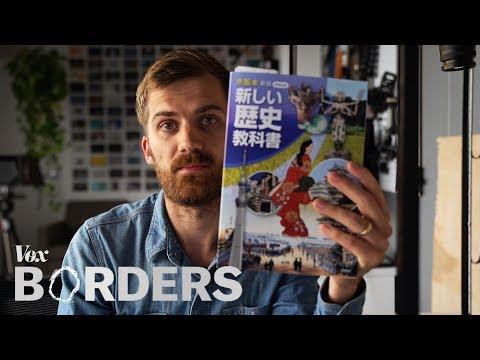 Subscribe to the Vox Borders newsletter for weekly updates: http://www.vox.com/borders-email

Like many nations, Japan is undergoing a surge in right-wing nationalism, the brand of nationalism that is skeptical of globalization and outsiders. But while Japan's nationalism looks similar to other right-wing movements in the West, when you look under the surface, you see a totally different story.

Vox Borders is a new international series focused on telling the human stories that emerge from lines on the map. Johnny will travel to six border locations to produce a final set of documentaries. While he travels he'll release dispatches on YouTube and Facebook documenting his experiences. Learn more: http://www.vox.com/borders-dispatch

Vox.com is a news website that helps you cut through the noise and understand what's really driving the events in the headlines. Check out http://www.vox.com to get up to speed on everything from Kurdistan to the Kim Kardashian app.